I have been forecasting for many months that the majors will begin making acquisitions for high quality junior mining companies. Yesterday, major gold miner Agnico Eagle (AEM) agreed to buy early stage Mexican explorer Cayden Resources (CYD.V) for over $200 million in a friendly takeover deal.

Agnico gets Cayden's two gold prospects near Goldcorp (GG). Cayden recently hit some good drill results and they announced some preliminary metallurgy, but it is a long way from being a mine. Personally I am quite surprised at Agnico's move. Cayden always appeared to me to be overvalued.

I could argue that if recent drill results are worth over $200 million than explorers like Corvus and Canamex are significantly undervalued as their results may be much better as the drill results are better and they are in Nevada which is a much better jurisdiction then Mexico. Agnico may be up to something with Goldcorp.

Do not forget Agnico outbid Goldcorp for Osisko and now Agnico comes into Goldcorp country in Mexico. Cayden borders Goldcorp in Mexico and seemed a likely Goldcorp takeover candidate. Agnico may be positioning itself for a merger with Goldcorp.

It may be safe to say that Cayden is fairly valued at $200 million. With this recent deal I believe some of our featured juniors such as Red Eagle (RD.V or RDEMF) are significantly undervalued.

Red Eagle is not early stage like Cayden who has a lot more work to accomplish on those early stage projects and is nowhere near Feasibility stage. Red Eagle just published a definitive feasibility study and is possibly weeks away from receiving its final permit to begin mining operations in Colombia. They received the Mine Plan Approval and are just waiting for the last permit the environmental license. 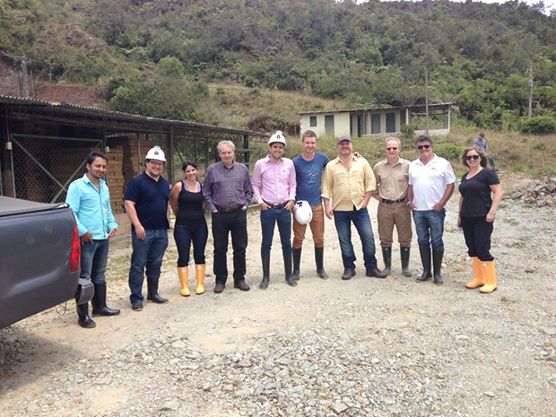 The feasibility study showed that at $1300 gold the internal rate of return is 52%. This may be one of the best economics in the junior industry at similar stage. Unlike some of the others with high IRR's, Red Eagle is still undervalued trading at about a tenth of the other company valuation. 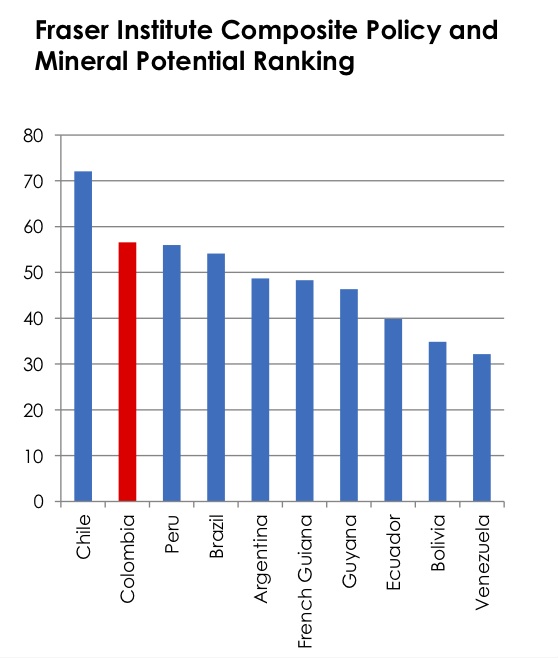 With a payback period of 1.5 years and low Capex, I expect Red Eagle to progress with mine financing once the final permit is received. All in sustaining costs came in low at $758 an ounce with production of over 70,000 ounces annually over the first two years.

Disclosure: I am a shareholder of Red Eagle and the company is a website sponsor.