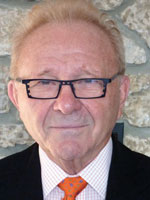 Recently Athabasca Uranium (UAX.V or ATURF) engaged the uranium exploration geophysical team at the University of Saskatchewan (USASK) which is led by Dr. Zoltan Hajnal.  The Emeritus Professor is a leading expert in the use of seismic to discover uranium. 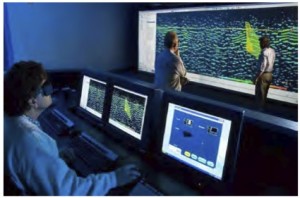 Dr. Hajnal played a key role in the discovery of Hathor’s Roughrider Deposit and the advancement of Cameco’s McArthur River Mine, the largest high grade uranium mine in the world.  Dr. Hajnal sees similarities in the seismic data at Athabasca Uranium’s Keefe Lake Project to major uranium discoveries like McArthur River and Shea Creek. 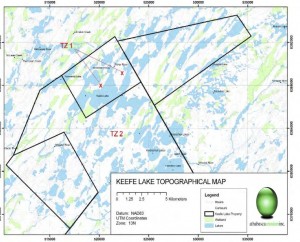 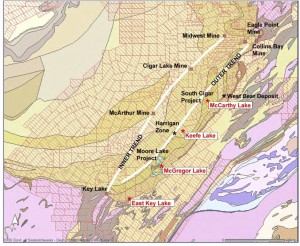 This is a major vote of confidence for the early stage Athabasca Uranium to attract the attention of a team of seismic experts who have helped discover the major Athabasca Deposits such as McArthur River, Shea Creek, Key and Moore Lakes and the Hathor’s Roughrider Deposit.

President and CEO Gil Schneider of Athabasca Uranium said, “Our Keefe Lake dataset apparently bears an uncanny resemblance to that of MacArthur River - and with arguably the foremost experts in uranium discovery now interested in it, we’re excited for our future.  Dr. Hajnal will hopefully help prove our Keefe Lake theories out, and launch Athabasca Uranium to becoming a world-class uranium company.”

Remember that the Athabasca Basin is different than the conventional deposits found around the world.  The deposits may be smaller in size but have grades hundreds of times greater.  For instance, Cameco and Areva’s McArthur River Deposit is able to mine over 18 million pounds of uranium per year by mining only 150 tons of ore per day over a relatively small area.

Uranium exploration can be costly and the seismic helps with guiding the geologists.  Athabasca Uranium (UAX.V) is modeling itself after the Hathor success.  The same application of seismic that generated Hathor’s rapid- low cost development are being replicated step by step by this young uranium miner.  It has the “goods” sitting directly in the middle of other successful mining ventures.

We expect an increase of mergers and acquisitions in junior uranium explorers in the Athabasca Basin in Saskatchewan, Canada.  Remember in 2011 Rio Tinto outbid Cameco to acquire Hathor for a large premium.  This was Rio's first deal since the credit crisis and may indicate their need to replenish their uranium resources with high grade mineralization in a mining friendly jurisdiction. 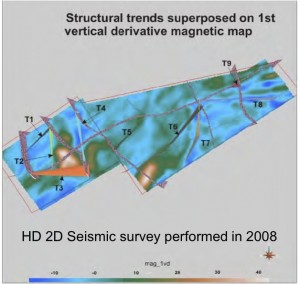 Interestingly, the Athabasca Uranium's Keefe Lake Property came with millions of dollars of geophysical data acquired from Mega Uranium, which many of its junior peers in the Athabasca Basin do not yet have.  Seismic is not cheap.  Hathor’s exploration success may have been based on the use of seismic data to efficiently pinpoint targets.  The success rate of their drilling rose to approximately 70% using seismic which heretofore had been much less and unheard of in the basin.

Dr. Hajnal played an important role in the success at the Roughrider Discovery.  Now with Athabasca Uranium, he has been instrumental to help the company already pinpoint promising targets and is very excited about the similarities between Keefe Lake with some of the largest, high grade uranium mines in the world.

Remember the big boys are looking for early stage uranium explorers.  There may be further merger and acquisition activity in the Athabasca Basin in 2013 as knowledgeable investors look for bargain opportunities.  It should be cautioned that Athabasca Uranium is in an early stage and a lot of work still needs to be done.  With the help of an advanced seismic team, we are excited to hear results from their next drill program.  Athabasca Uranium may be an exciting early stage opportunity.

Watch a recent interview with Dr. Zoltan Hajnal, Professor Emeritus at University of Saskatchewan in Geophysics where we explore how seismic is an important tool in uranium exploration in the Athabasca Basin below.

Disclaimer:  Author owns shares in Athabasca Uranium and the company is a sponsor on http://goldstocktrades.com