Gold is continuing to consolidate after a record breakout move this summer from June 1st all the way through to September 1st.  Now for 2 and half months gold has been digesting those gains finally appearing to find support at a key 38.2 fibonacci retracement and the August breakout point at $1450. 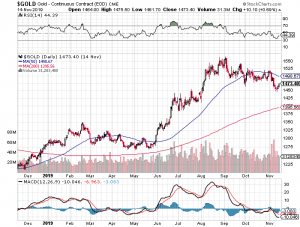 I'm hoping we can find some new technical buyers here if not the next stop would possibly be the 200 DMA at $1400 if we continue to correct until the end of 2019 which is a possibility but I think unlikely.

Gold has strong seasonal strength going into the Holiday Shopping Season.  Last year gold had a strong rally that started halfway through November.  This year the rally in gold could be even greater as the negative divergence between stocks and the real economy reaches new extremes.

The S&P 500 has gone up parabolically marking its greatest 10 year rally in history yet the Federal Reserve has cut interest rates 3 times and is intervening in the markets helping banks with liquidity.  IPO's are going straight down being completely overvalued.

Look at Uber and WeWork and all the insider selling in major tech stocks. The real estate market is completely unaffordable and there are already spikes in foreclosures despite record low mortgage rates.  Despite the stock market reaching nosebleed levels the global growth story reflected by the copper market shows a global economy thats anemic.

Gold is the ultimate hedge against economic downturns and recessions as its regarded as a safe store of wealth.  That is why we witnessed a record inflow of funds into passive gold etf's and gold mining stock ETF's this past summer. 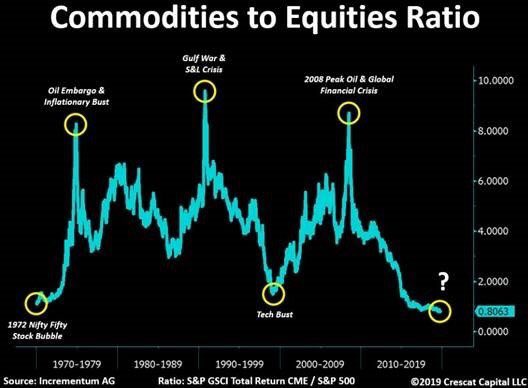 It hasn't trickled down to the juniors except for a select few which coincidentally we own and follow right here on Goldstocktrades.com.  Mark my words and listen to much smarter guys than me like Rick Rule and John Hathaway who tells us the opportunity in junior gold mining is one that comes around once a century!

If you have been following the space many of the stories featured here even during the bear market has had incredible success.  We have seen great wealth with stocks featured here companies like Integra which got an investment today from Coeur, Great Bear backed by Rob McEwen and John Robins, Kirkland Lake which was once Newmarket Gold led by Ryan King and Doug Forster, K92 run by Ian Stalker and Bryan Sluschark,...the list goes on and on...

We have been so blessed to find the winners and one thing I've learned is if you can catch the big fish once you can do it again.  Times may be tough now but that means the good times are on its way.  Please remember sometimes you got to go fishing a bunch of times and catch nothing for that one trip you get the big score.  Same thing in mining for those few winners I spent a lot of time casting bait and getting stripped by the sharks especially during a bear market. 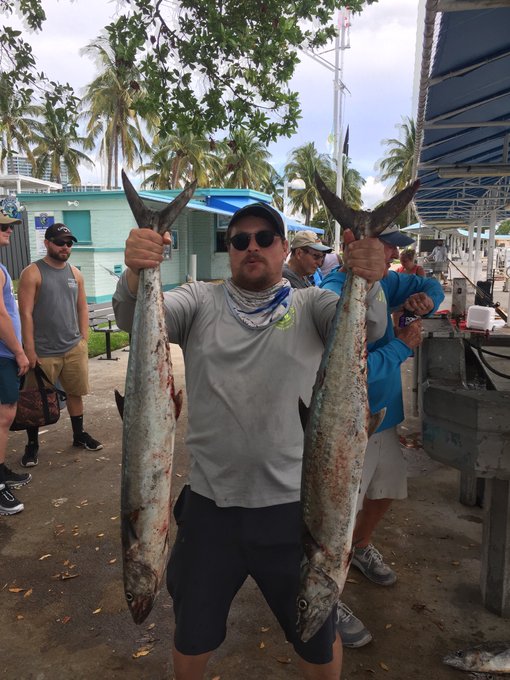 Gold prices have risen from a low of $1175 back in 2018 to recent highs of $1550.  Don't just buy the ETF's do your homework and find the next big success stories trading at a junior valuation that could make it one day and get uplisted to the ETF.

Some technical analysts such as JC Parets says Gold could be putting in a historic bottom similar to the late 90's.  This comes at a time when the Canadian markets are being hammered by Cannabis stocks such as Canopy Growth and Aurora hitting new lows on Bank downgrades during the tax loss selling season. 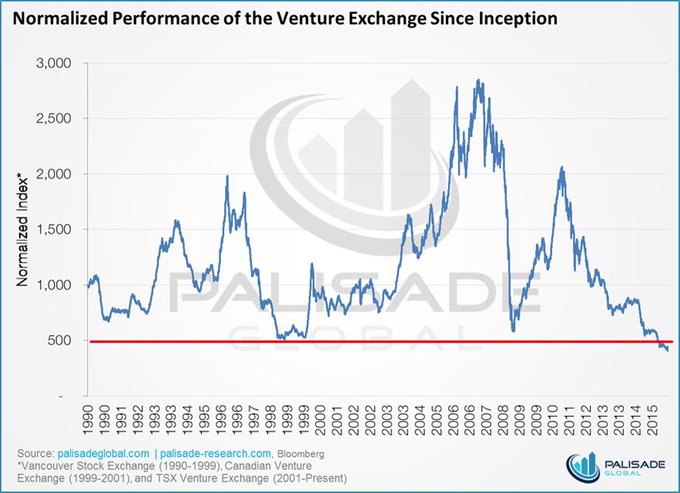 Attention must be paid to the rising protests and the overturning of left wing governments throughout Central and South America.  Notice the news this week of the successful coup in Bolivia.  Is Venezula next week or Ecuador?

Sadly, dozens of miners were slaughtered by violent thug Islamic terrorists in Burkina Faso in Africa which is becoming a no go zone for miners.  Banro in DRC had security issues this week.  I hope this doesn't spread to other jurisdictions like Mali where we closely watch B2 Gold at Fekola where they are expanding the mine.  I pray for the loved ones and the families of those miners this weekend. 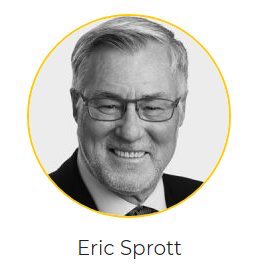 Significant news in junior mining that should be watched this week!  Billionaire Eric Sprott loves silver stocks and just funded two junior silver stocks I like a lot Aftermath Silver and Metallic Minerals.  Its hard to find great silver stocks just starting but developing what could be tomorrow's next big silver discoveries.

In addition to Eric Sprott news, major producer Coeur is leading an investment into Integra Resources run by George Salamis who we have known for many years and is a great mining leader! Recent PEA on Idaho Project in early September and recent appointment of COO plus new endorsement by Coeur means this project is looking strong to be restarted.

I've been highlighting a tiny junior Mineral Mountain run by a prestigious mining family in the Black Hills of South Dakota that is drilling a huge hole right near the old Homestake Mine which produced over 40 million ounces of high grade gold and made investors so much money that lasted generations...heard of the Hearst family?  This mine made them rich and these guys nearby are hitting core that looks really good and quite similar.  Now don't get too excited you have to wait until assays are published to jump to conclusions, but if these boys hit it could be big.  "Phase 1 drilling showed target could host a major ore-bearing structure on the scale of the Homestake 9-Ledge that produced 9.5 million ounces of gold."  See the news and photos here and please do your due diligence...don't ignore it because if they hit it could make these other discoveries look miniscule. 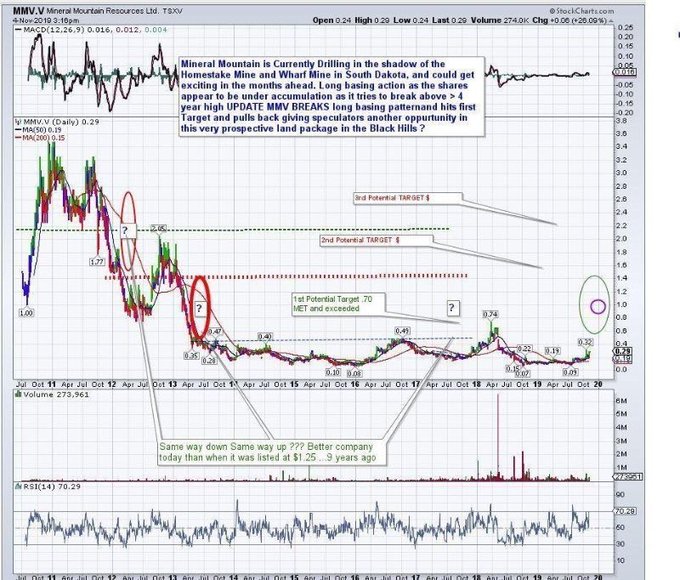 I'm excited for Jeff Wilson at Precipitate Gold $PRG.V who just closed an important financing to drill right next to Barrick's world class Pueblo Viejo mine in Dominican Republic.  A lot of investors know Jeff in the mining industry and have been watching and waiting for this drill program to start.  They have eight fully permitted targets which should start getting drilled soon.  I highly suggest you look at the technical team here which includes well known guys as Adrian Fleming, Quinton Hennigh and Alistair Waddell.

Remember the best time to start acquiring juniors is during tax loss selling.  Find some juniors beaten down for no good reason that have been publishing great drill results such as Sun Metals and Triumph Gold.  These are some of the best drill results globally over the past few years and especially in Canada but for some reason has been sold by some institutions possibly facing redemptions.

Have a good weekend and remember junior mining investors... 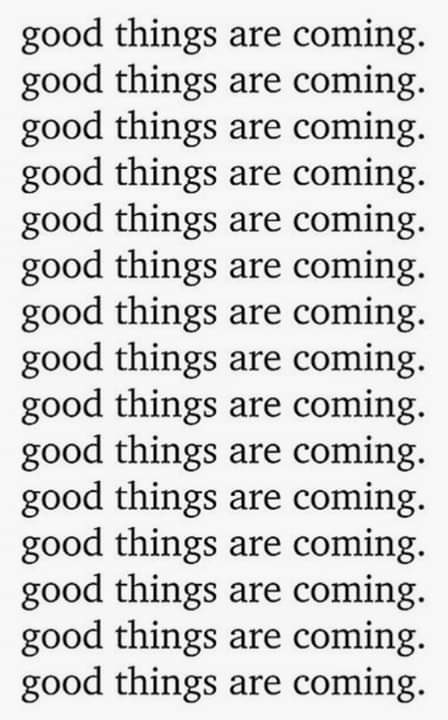 Assume Author (Jeb Handwerger) owns shares and that I want to sell them for a profit.  I may have received or intend to receive compensation for digital marketing services from these companies.  The content of this article is for information only. Readers fully understand and agree that nothing contained herein, written by Jeb Handwerger about any company, including but not limited to, commentary, opinions, views, assumptions, reported facts, calculations, etc. is to be considered implicit or explicit investment advice. Nothing contained herein is a recommendation or solicitation to buy or sell any security. Author is not responsible under any circumstances for investment actions taken by the reader. Author has never been, and is not currently, a registered or licensed financial advisor or broker/dealer, investment advisor, stockbroker, trader, money manager, compliance or legal officer, and does not perform market making activities. Author is not directly employed by any company, group, organization, party or person. The shares of these companies are highly speculative, not suitable for all investors. Readers understand and agree that investments in small cap stocks can result in a 100% loss of invested funds. It is assumed and agreed upon by readers that they will consult with their own licensed / registered financial advisors before making investment decisions. Readers understand and agree that they must conduct their own due diligence above and beyond reading this article. Author is not responsible for any perceived, or actual, errors including, but not limited to, commentary, opinions, views, assumptions, reported facts & financial calculations, or for the completeness of this article or future content. Author is not expected or required to subsequently follow or cover events & news, or write about any particular company or topic. Author is not an expert in any company, industry sector or investment topic.